Orange is the brightest color, pizza tastes like a little piece of happiness, Friday is the best day of the week, octopi are the smartest animals in the world, traveling to far off countries is invigorating, children are our future, people can live in harmony, science explains everything. Opinion or Fact?

Ask ten people what their favorite color or food is, and you’re bound to get a multitude of different answers, some the same, some unexpectedly different. That’s an interesting variable. We are all unique and very, very opinionated. But that’s okay; that is what makes us all original, not to forget to mention interesting and ever-evolving creatures. Our relentless appetite and fascination for learning, sharing ideas, collaborating, and questioning EVERYTHING ALL THE TIME is what makes us tick, how the world around us advances, and why people change perspectives about different subjects EVERY DAY. After all, we’re not robots but humans, and we possess the wonderment of free will, free speech, free-thinking, and sometimes even free candy on Halloween.

It’s all about perspectives, opinions, thoughts, feelings, emotions, logic, curiosities, likes, dislikes, loves, combined with a whole lotta passion and our genetic makeup, which propels us to engage, remember, react, and reach higher levels of understanding, larger than ourselves. Whew, that was a mouthful.

The Eagle has landed. That’s one small step for man, one giant leap for mankind. Apollo 11 mission to the moon and Neil Armstrong's breathtaking first step on the moon’s lunar surface on July 20th, 1969, launched us into a new way of seeing the Earth and space exploration.

United States Senator, Naval Aviator, “John McCain” knew how going into overdrive, pushing the limits of his body, mind, and his perspectives on people and life earned him the legacy of being labeled a “Maverick,” a real-life Top Gun.

Temple Grandin’s heroic perspective about living with autism, “I’m different, not less,” and insights into the minds of cattle (yes, cattle) she didn’t let adversity tell her how it was. She tightened up her cowboy belt, put a little elbow grease into life, and got down to brass tacks. With that can-do attitude, the desire to understand her own mental and physical challenges, her interest in the welfare of animals and others on the autism spectrum, she became Time Magazine's Top 100 most influential people in 2010, recipient of a Double Helix Medal, Meritorious Achievement Award and four honorary degrees.

What do you get when you mix Neil Armstrong, Temple Grandin, and John “Maverick” McCain? There a million steps that were counted long before that one omnipotent imprint on the moon and world (the power of persistence). The understanding and empathy of a man who knows it is not just what you say but also what you do for humankind and all people in all countries that pave the pathway to change (power of perspective). Where adversity becomes the you who you truly were meant to be unequivocal, without hesitation and unapologetically (the power of personality), when engaged and shared, different perspectives can change how humanity sees things collectively. When these three things converge, we can experience a different perspective, differentiate ourselves from one another, and possess the persistent power of positive change, together.

Now that’s a smart approach to the science of your advertising campaign development. 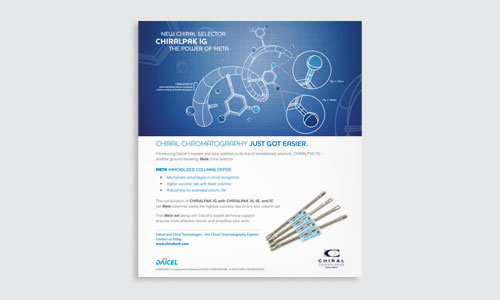 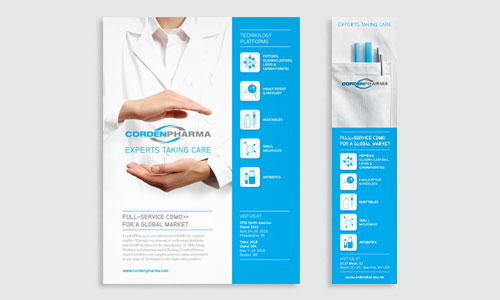 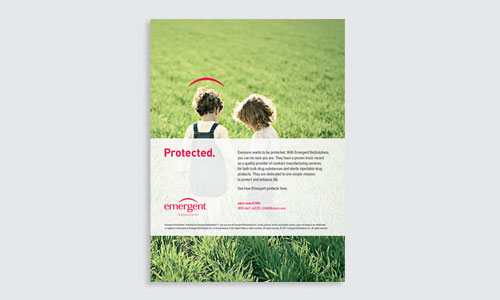 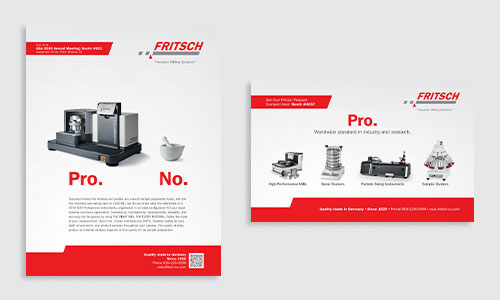 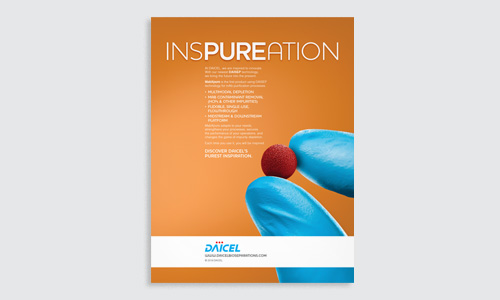 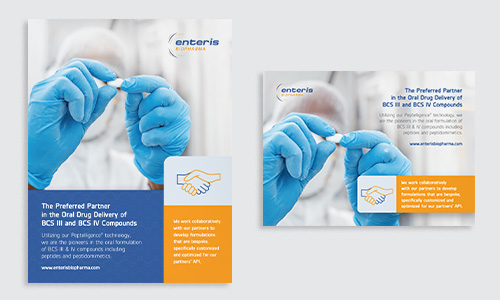 ADVERTISING SERVICES FOR THE BIOPHARMA INDUSTRY

Advanta Advertising understands that an advertisement, whether print or digital, must entice and engage a viewer to react in less than 3 seconds. It must also strategically support the corporate brand’s foundation and provide valuable information regarding the product and or service offering to be effective. We are committed to creating advertising messaging, content, and visuals that are a catalyst for improving customer loyalty, fostering awareness, cultivating opportunities, and promoting your business’s growth.

Advanta will guide you by clearly differentiating the medium in which the advertising message is delivered to the intended audience. We carefully research the competitive landscape to ensure your message stands out via interactive ads, full print ad campaigns to TV and radio commercials. Developing key message points that will drive action, instill brand reinforcement through uniquely innovative creative, and utilizing language appropriate for the target audience. All you have to do is count to three - a one, a two, a three, crunch!

We can guide you in the advertising campaign development through the following services:

We welcome the opportunity to learn about your next advertising campaign and explore how our team can support your needs, vision, and corporate goals.

Please complete the brief form below, and we’ll respond quickly, either by phone or email. Or, you can contact us directly at (847) ADVANTA or via info@advantadna.com. 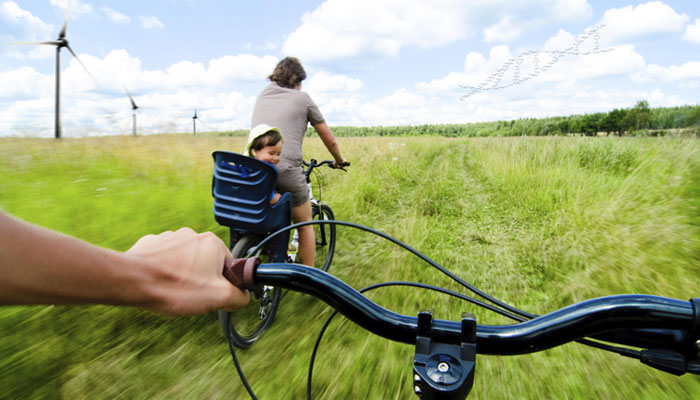 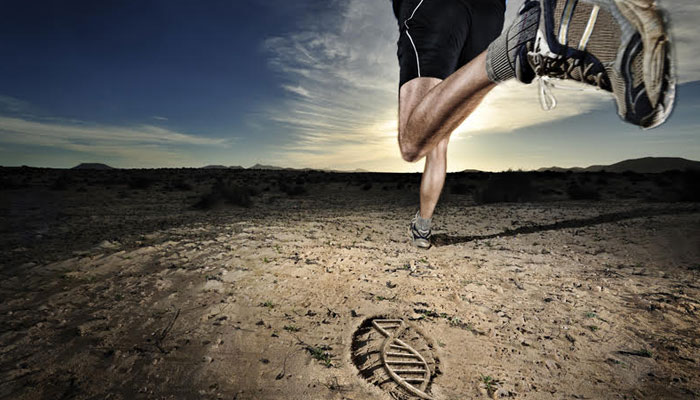 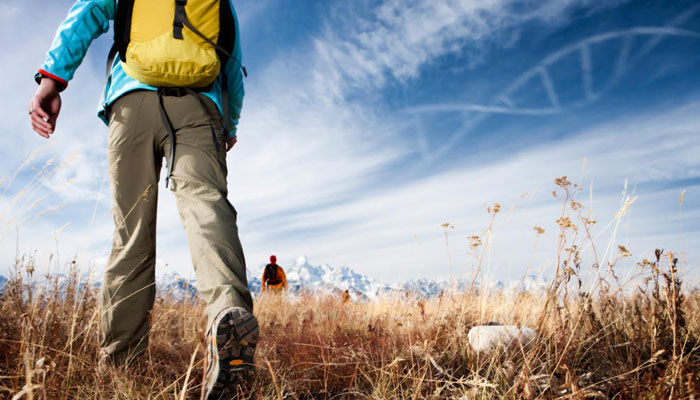 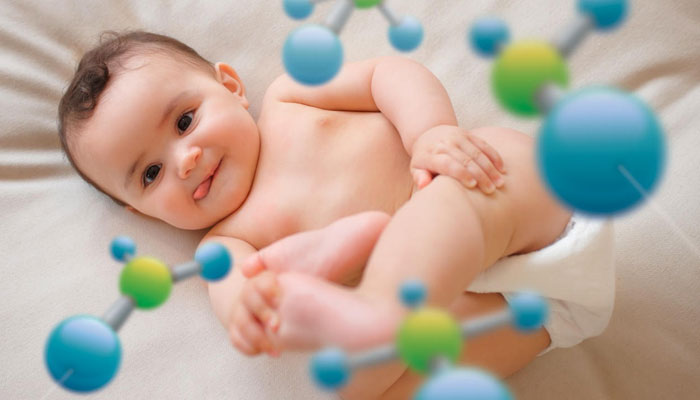